There are wholesale storage facilities, offices and outdoor market points of sale available for rent in the market. Please call 421 3611 for further details.

BUILDING NO. 1: This two-storey (ground floor and first floor) commercial building was handed over in 1991. The ground floor (693.30 m²) accommodates 10 sales and catering facilities and the first floor (637.69 m²) has 30 offices and service rooms. Wholesale Market Public Limited, as the legal predecessor of Budapest Wholesale Market Ltd, had its headquarters in this building until 1996. 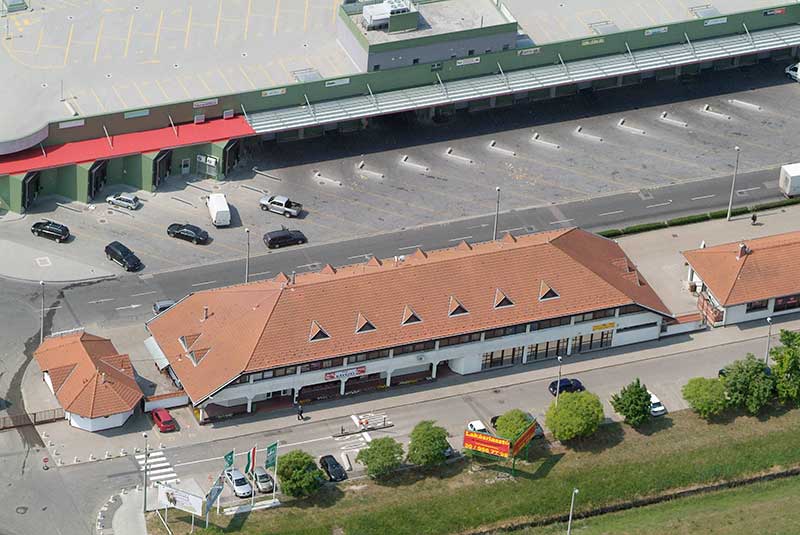 BUILDING NO. 4: Handed over in 1991, the first floor of the building (532.41 m²) provided space for the market participants, men and women’s locker rooms, the maintenance shop, Buszesz Rt. (since terminated) and Viktória Restaurant which is still operating.  Few years after the handover of the building, Buszesz Rt’s showroom was closed down and the Police Department moved in from Building No. 5. The Police Department moved out in 1996. In order to make better use of the building, a conference room and relevant service rooms were established in 2008.  A Motel with 16 rooms has also been built in the loft above the restaurant since the handover of the building (Loft: 204.15 m²). The building accommodates a National Tobacco Shop, the only one available on market premises. 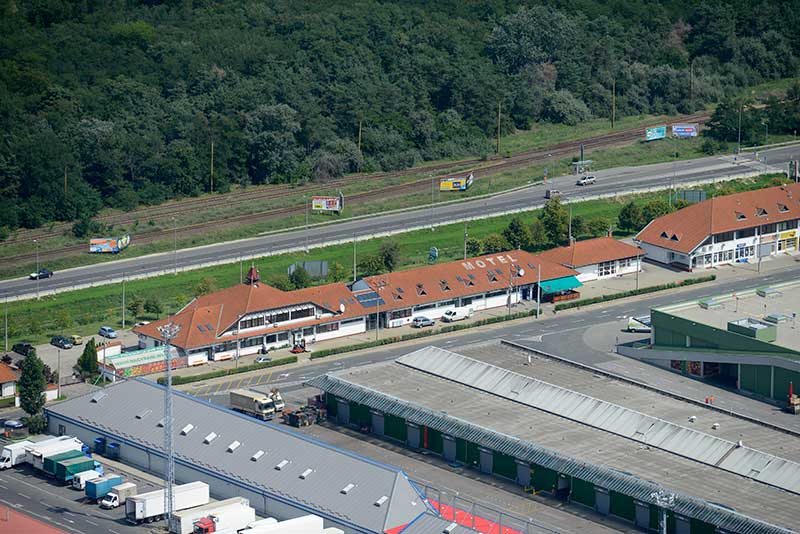 BUILDING NO. 6:Handed over in 1991 with a floor space of 6,138 m², this is currently the largest hall building in the market housing 34 storage rooms and other service facilities. The building was renovated in 2008. 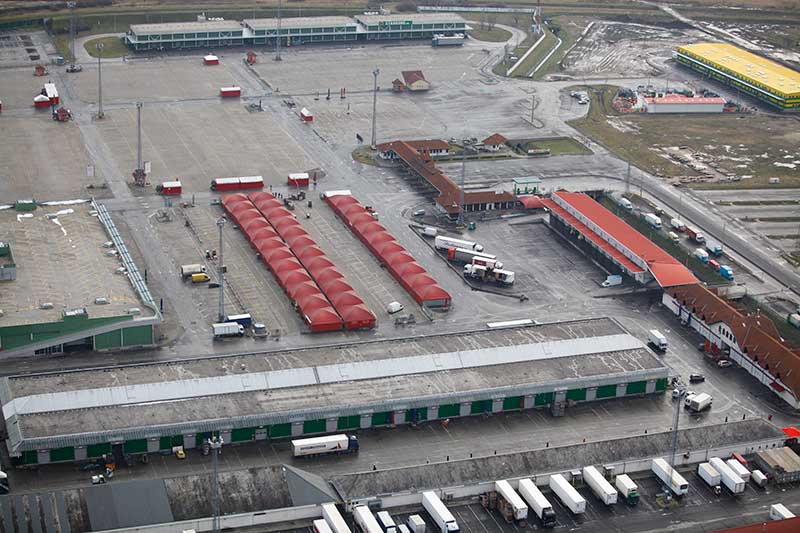 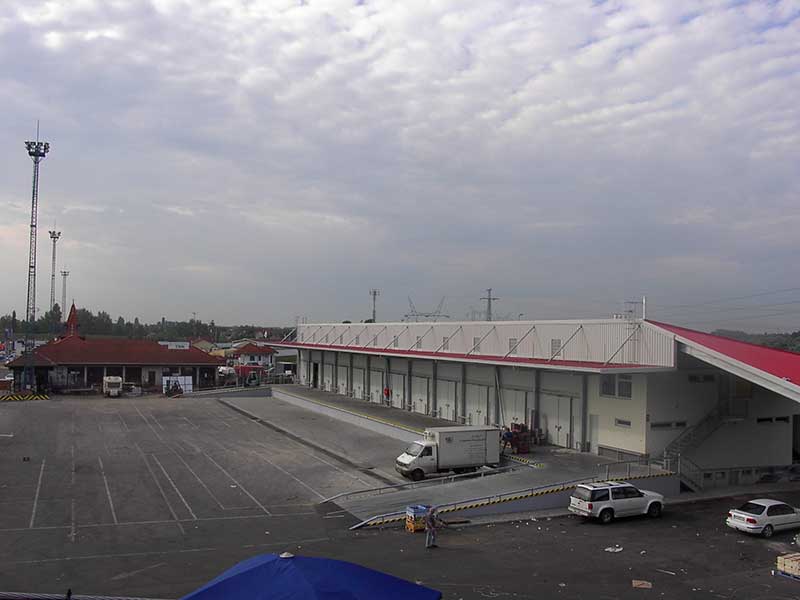 TRUCK LOADING BAY BUILDING NO. 10A:Handed over in April 2003, this is the first storage facility (with a floor space of 905.79 m²) to have 12 storage rooms that are completely refrigerated, the basement accommodates men and women’s locker rooms on 114.00 m² and there is a 61.42 m² office on the first floor. 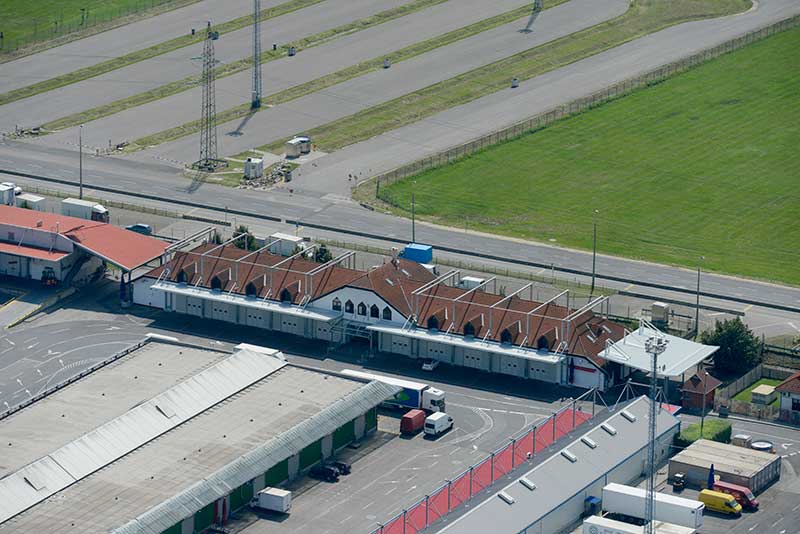 BUILDING NO. 11:This single-storey building with a floor space of 2,040.68 m² was handed over in June 1992. Constructed with two engineering solutions and designed for performing identical activity, this building accommodates 25 storage facilities and service rooms. The building was renovated in 2011. 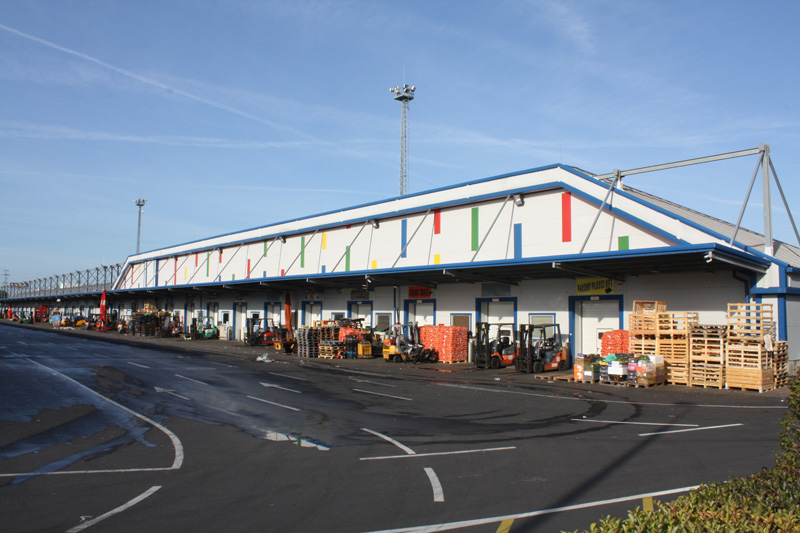 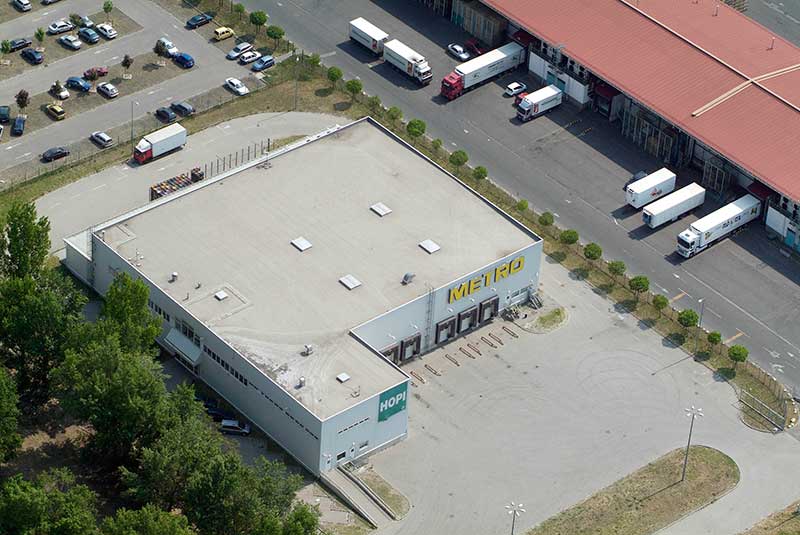 BUILDING NO. 26:Handed over in December 2005, this building has a ground floor of 3,516 m2 and a second floor of 407.60 m2. There are four individual tenements in the building with low-temperature refrigerated airspace of 2,757 m2. 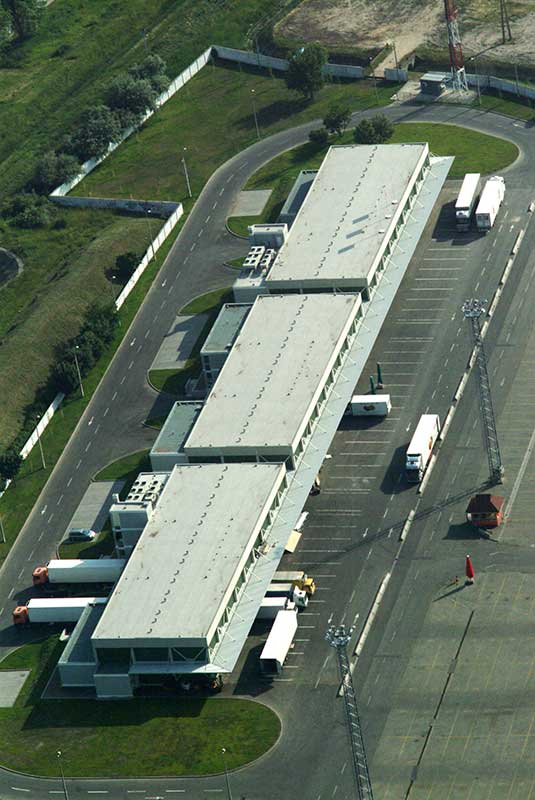 BUILDING NO. 27:Handed over in December 2007, the ground floor (4,550.64 m2) is temperature controlled and the roof-level parking lot has a capacity to accommodate 146 passenger cars. There are 23 tenements in the building. 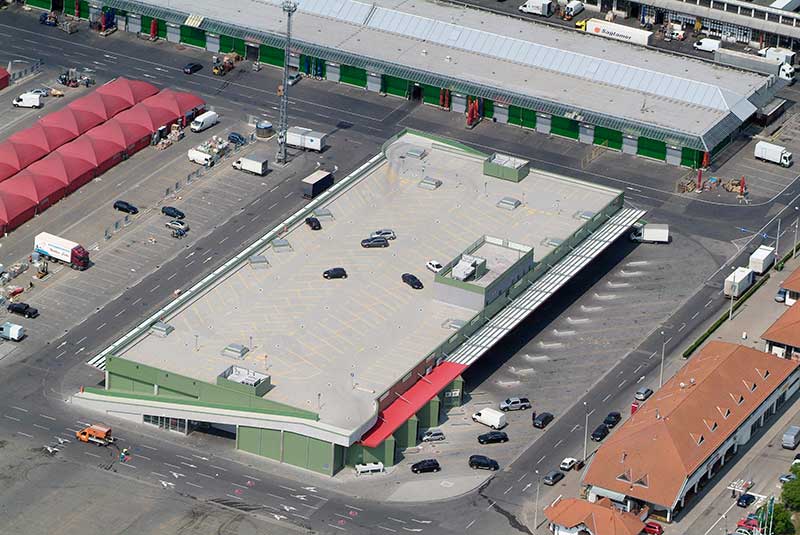 BUILDING NO. 28:Handed over in December 2010, this building has a ground floor of 3,408 m2 and a second floor of 728 m2. There are 6 tenements in the building. This is our only geothermal building, which also utilises waste heat. 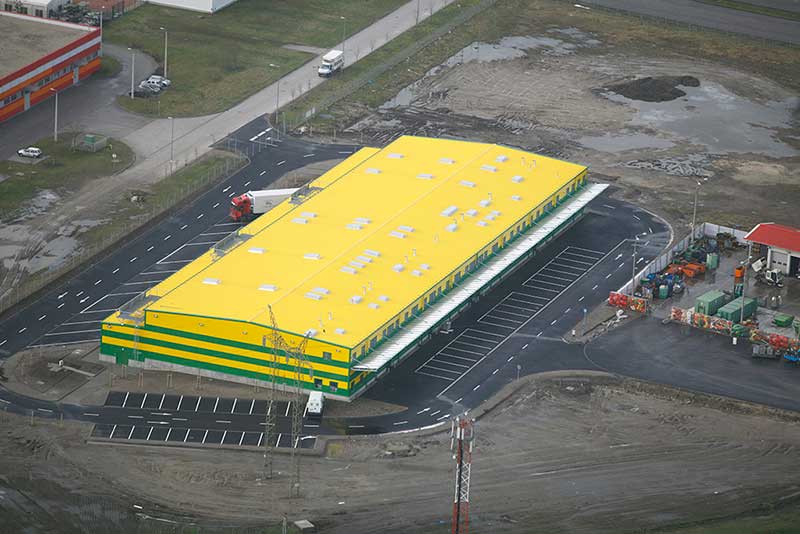 CHAIRMAN OF THE BOARD:

CHAIRMAN OF THE SUPERVISORY BOARD: